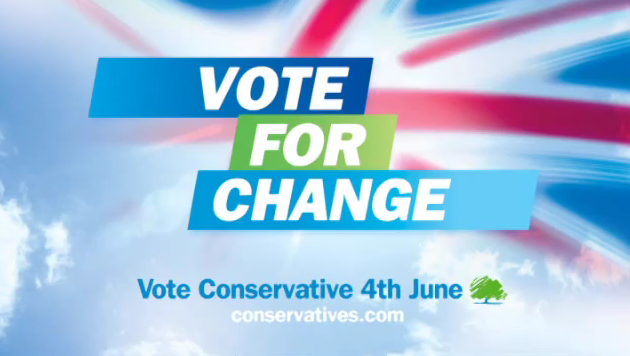 Tomorrow is the last National set of elections before the next General Election. It is a once in a five year chance to choose who will represent us in the European Parliament. Britain needs change and tomorrow provides everyone with an opportunity to vote for that change. The most powerful message will be a high Conservative vote. Gordon Brown will simply brush aside votes cast for the minor parties as being no more than a protest vote.

Yesterday I did several media interviews in the wake of the announcement by the present M.P. for Bury North that he will not be standing at the next election. In the evening I attended a meeting of the Bury West Local Area Partnership and then a meeting of the Committee at Tottington St. John’s Cricket Club where I serve as their President.